A bit of a geomix of geocaching activities last week…

In between science fair judging, science fair viewing and science fair assembly, Mrs. GeoK managed to find a couple of geocaches! Jurassic Park required a fairly short walk in North Glenmore Park and the patterns made in the snow by the dry grass blowing in the wind were really interesting! 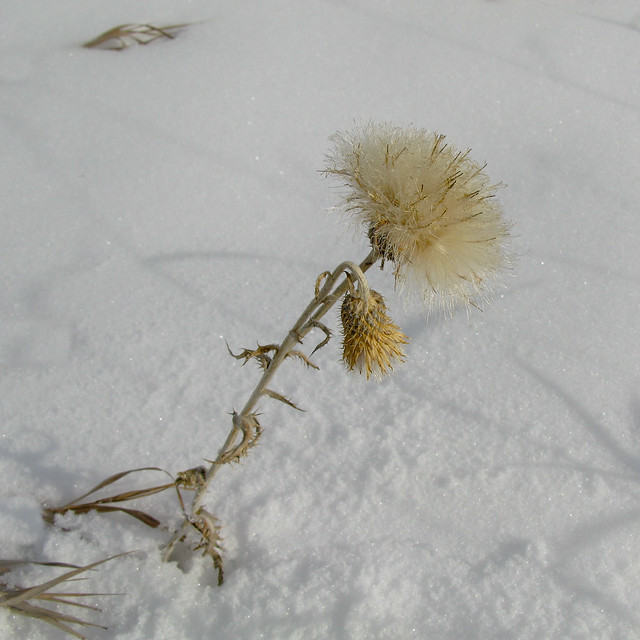 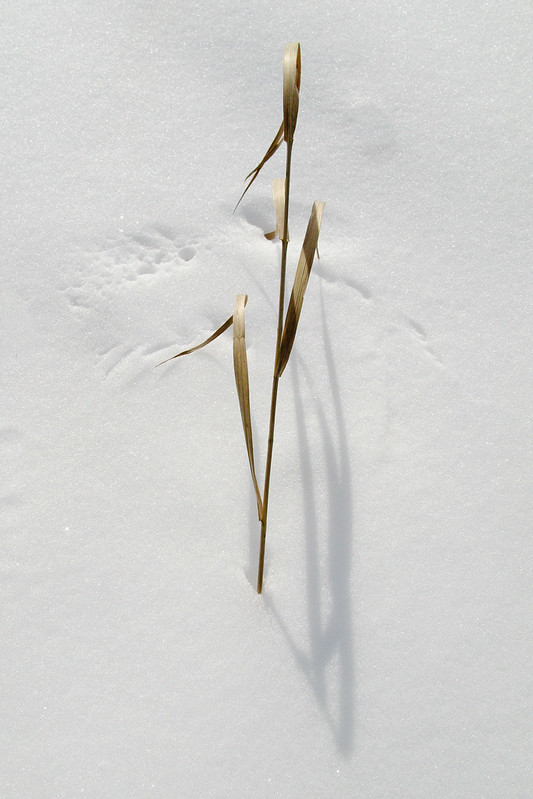 A cache in a spike bush was a challenge, as the posted coords were for the middle of a parking lot with no hiding places in sight. Fortunately the hint for this cache made the find possible!

We headed out to Kananaskis country for part of the long weekend and did some cache maintenance while we were out there. SSC #2 – Kovach View had not been found since last summer and there were a couple of DNFs on it after that, so we made a pretty thorough search and then concluded that the original container has vanished. We deployed a replacement cache near the original location and the cache is now good to go, with update coordinates!

And last, but not least, we’ve had some encouraging feedback from Landsharkz re: our personal geocoin design concept. They’re pretty busy right now, but will get going on the design within a couple of weeks. In the meantime, we need to nail down a few of the details so that the design process will be as efficient as possible once Chris has a little time (and his hand heals up – sorry to hear about your earthcaching tumble). Sounds like we’ll have our new coin in hand this summer.